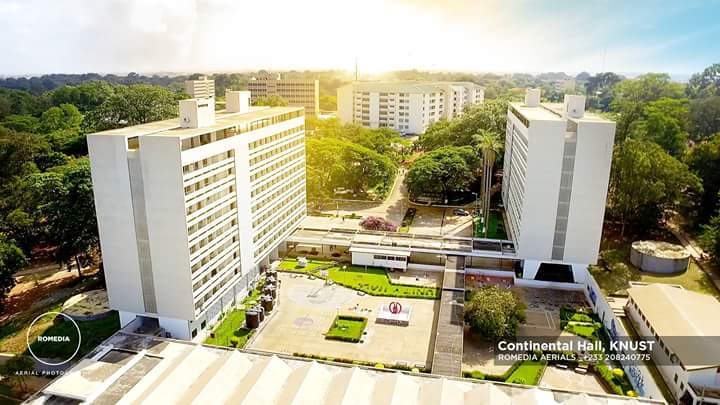 Independence Hall KNUST has a special place in Ghana as it was officially opened in February 1959 to commemorate the attainment of Ghana’s independence on 6th March 1957. Independence Hall is the premier and maiden hall in KNUST and serves as a  permanent hall of residence for both male and female students.

Spartans are what the proud members of the hall are popularly known as. The hall consists of 198 rooms in the main hall and 96 rooms in 8 storey annex. The Independence Hall is well equipped with an internet café, communication centre, Games room, Gym, Chapel, Salon, mini mart and a Dining Hall.

Africa Hall KNUST, in 2018 ceased being an all-female hall and became a mixed hall. It was first occupied by students on 14th October, 1967. Members of the Hall are popularly known as “Domites”. Africa Hall has a total of 192 inhabitable rooms.

Facilities include a modern Internet Cafe, Mini Basket ball court, Games room, Chapel, Salon, laundry, A well managed Kitchen that serves food, a modern mini-market etc. The Africa Hall J.C.R. stocks all categories of goods. It is one of the best, if not the very best on campus. 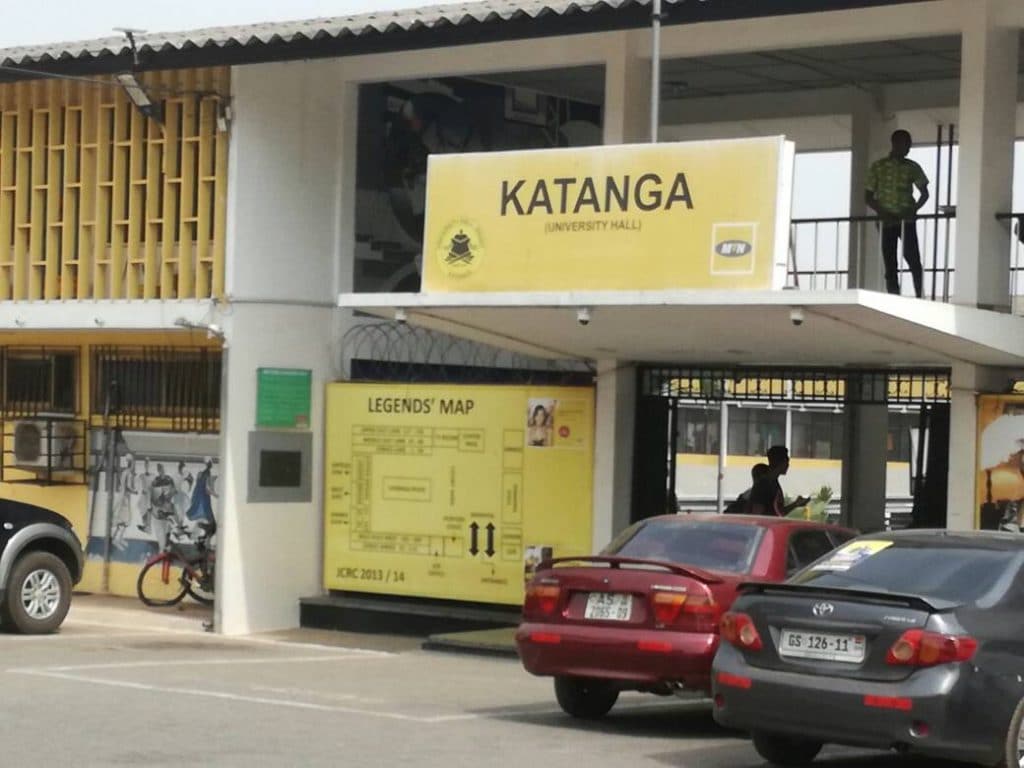 The University Hall KNUST has a long history which dates back to 1961. The Hall was to commemorate the accession of the then Kumasi College of Technology to full University status on 22nd August, 1961. University Hall, popularly known as Katanga was an all male hall until 1st of August 2018, when it was converted into a mixed Hall. The main hall has 198 rooms excluding flats which can accommodate up to 792 students. The annex has 95 rooms which can take up to 380 people.

Republic Hall is a mixed Hall with a capacity of 850 students. The Republic Hall KNUST was commemorated as Ghana attainment a Republic Status in 1960.  In 1961, the hall was opened but no women were admitted to the hall. The first women to be admitted was in 1991. It has 198 rooms in the main and 96 in the annex block.

Facilities include a modern mini Basket ball court, Games room, Chapel, Salon, Gift Shop, kitchen that serves food etc. Cock Tarven is a very popular Junior Common Room on campus. All throng there to socialise. Repu as it is popularly called is also the home to the Student Representative Council (SRC) Office.

READ ALSO: New to KNUST? All you need to know about the KNUST student portal

Unity Hall KNUST is the largest hall with an original accommodation capacity of 448 rooms but presently has 36 extra flats. From inception, Unity Hall has always been a male hall but on the 1st of August 2018, the hall was converted to a mixed hall. It has modern facilities and it is nicknamed “The Twin Towers”. Members are known as “Continentals” on “Conti” for short.

Facilities include a modern internet cafe, Communication & Business centre, Basketball court, Games room, A Boutique & Gift Shop, Barbering Salon, a kitchen that serves food and a Shopping mall with a well-stocked Supermarket. It has the most comfortable, friendly and spacious Junior Common Room on campus. 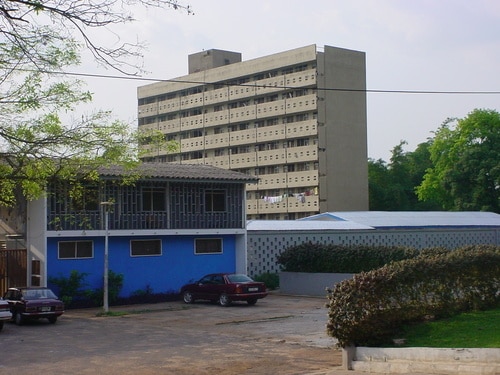 The Queen Elizabeth II Hall, also known as Queens Hall KNUST is 294 room hall in the heart of campus. The hall was named after the Queen of England, Queen Elizabeth II. In November 1959 the hall was officially commissioned by the Duke of Edinburgh. The Queen of England never visited the hall until 1961 during her state visit to Ghana at that time.

Apart from these well known KNUST halls on campus, there are also other hostels on campus that students can patronize. Here is a list of them.

Due to the large population of students in KNUST, not all students can have a room on campus. Read this comprehensive list of hostels around KNUST to know more about the hostels in areas such as Bomso, Ayeduase, Kotei, Ayigya, Kentinkrono, Boadi, Gyinyase and environs. You can also book and secure your hostel room online with GetRooms for free. We hope you enjoyed the history of KNUST halls. Go ahead and share it with a friend.

4 thoughts on “KNUST halls and their history”

Best deals for students – Shop for your room 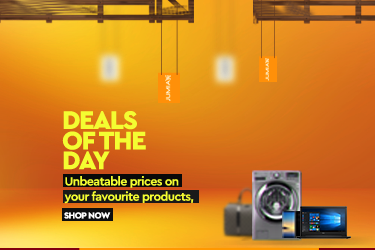 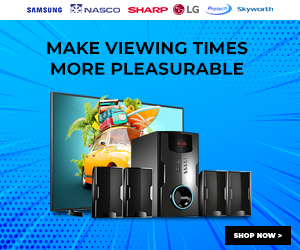 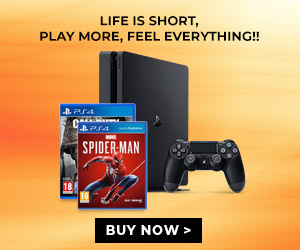 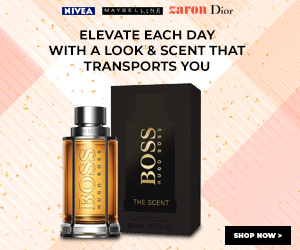 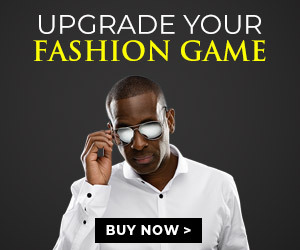 Be inspired by God’s Word 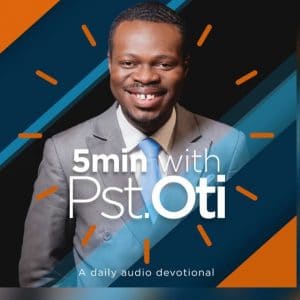 Get Professional WordPress themes at a discount 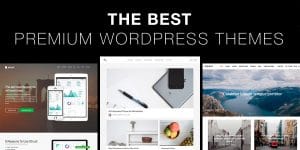